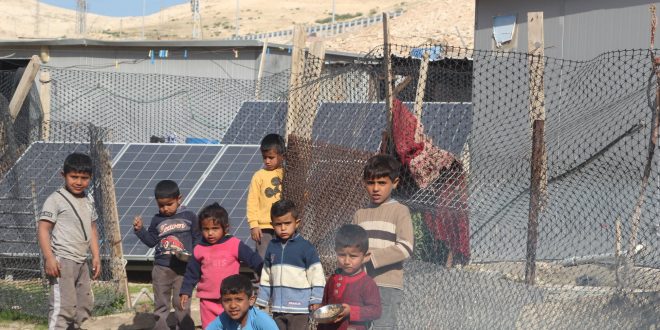 Share
ADWAR Association held a follow-up session with members of Women Protection Committee in the Khan Al-Ahmar community in East Jerusalem, aim of fulfilling the promises previously made by the Ministry of Transport and Communications to meet the group’s transportation needs.
The representatives of the committee called the ministry to agree to grant an exception to one of the members of the community to possess a public vehicle driving license, and to respond to the official books that had been previously directed to the ministry.
For his part, the Director of the General Department for Public Relations and Information at the Ministry of Transport and Communications, Moussa Rahal, promised to follow up the file and do what is necessary to reduce the suffering of the gathering, indicating that the ministry attaches great importance to these gatherings.
The General Director of ADWAR Dr. Sahar Alkawasmeh indicated that the committee, through its previous roles, addressed the ministry in this regard, and held accountability meetings with decision-makers in it, expressing her happiness at the sustainability status that the women of the assembly have reached and their pioneering role in lobbying to achieve needs.
The families of the aforementioned community suffer from the lack of public transportation to serve their area, which compounds their suffering. 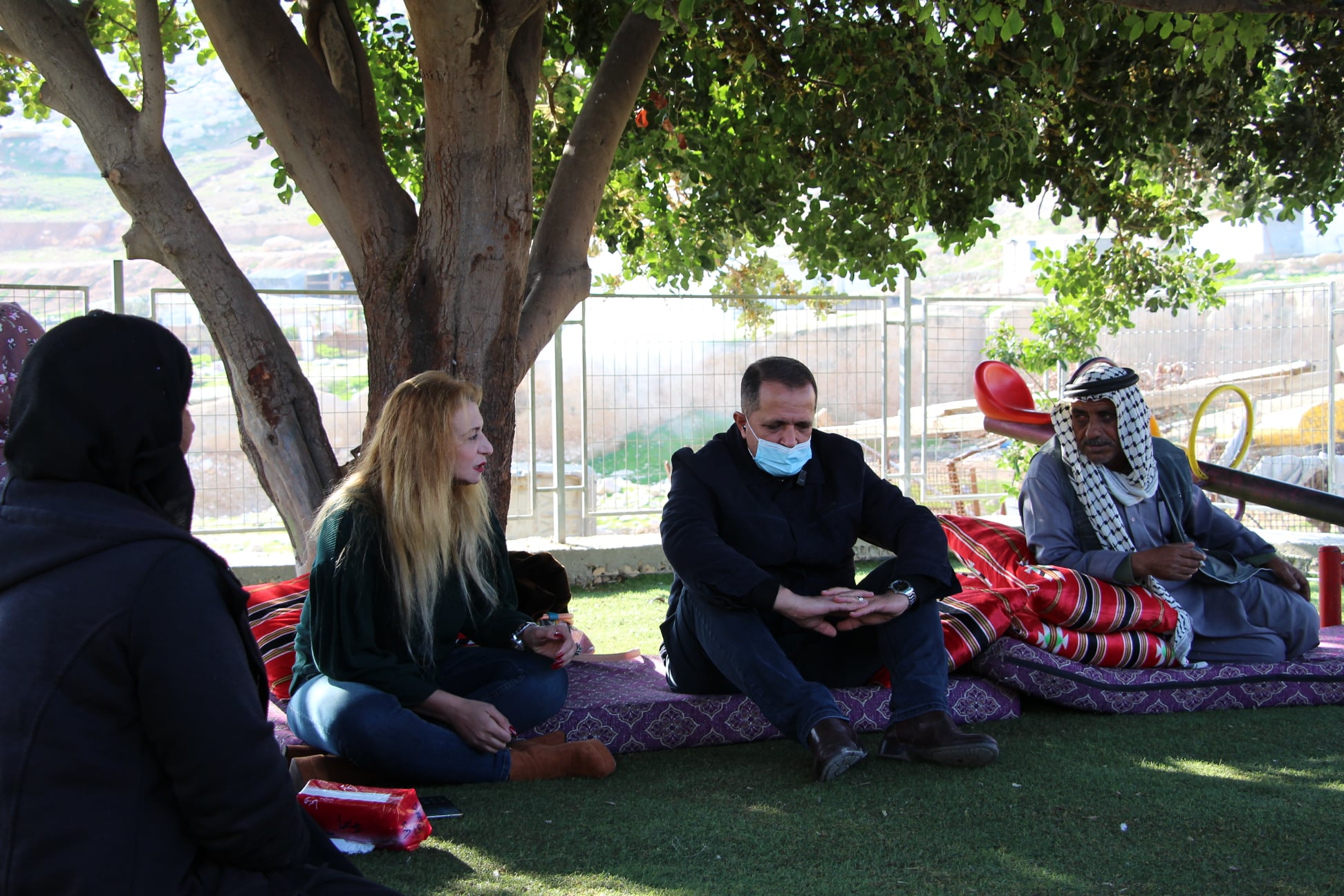 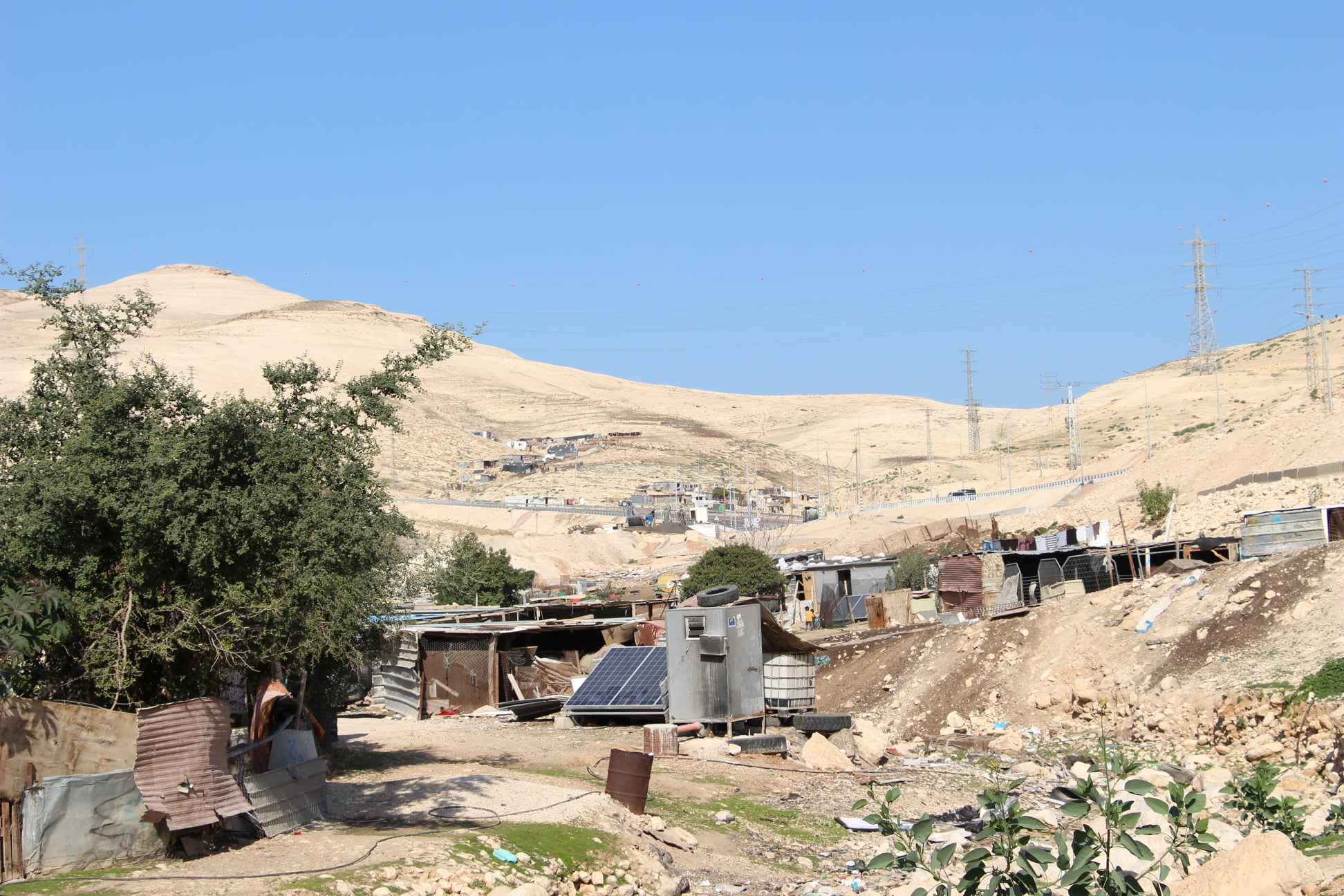 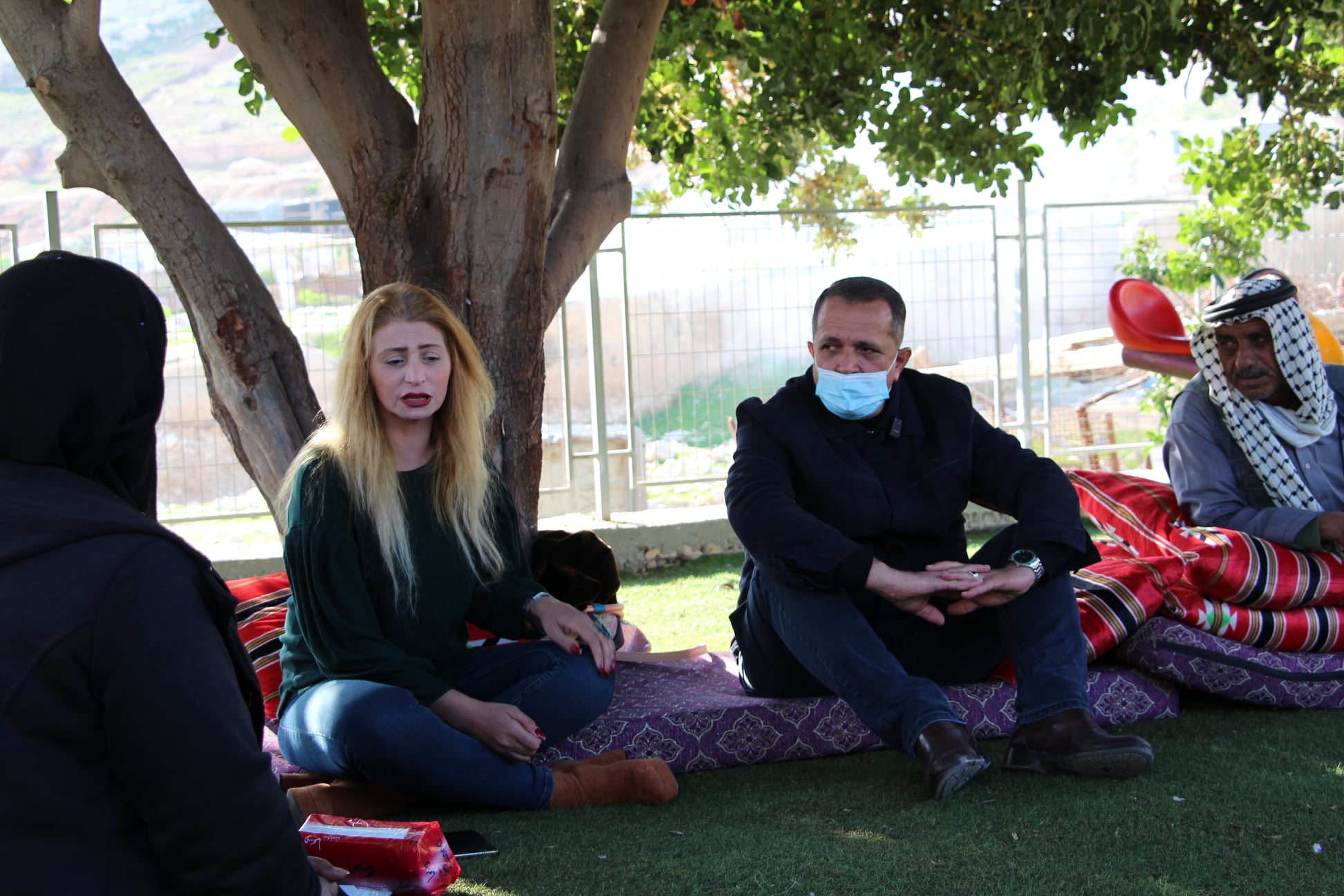 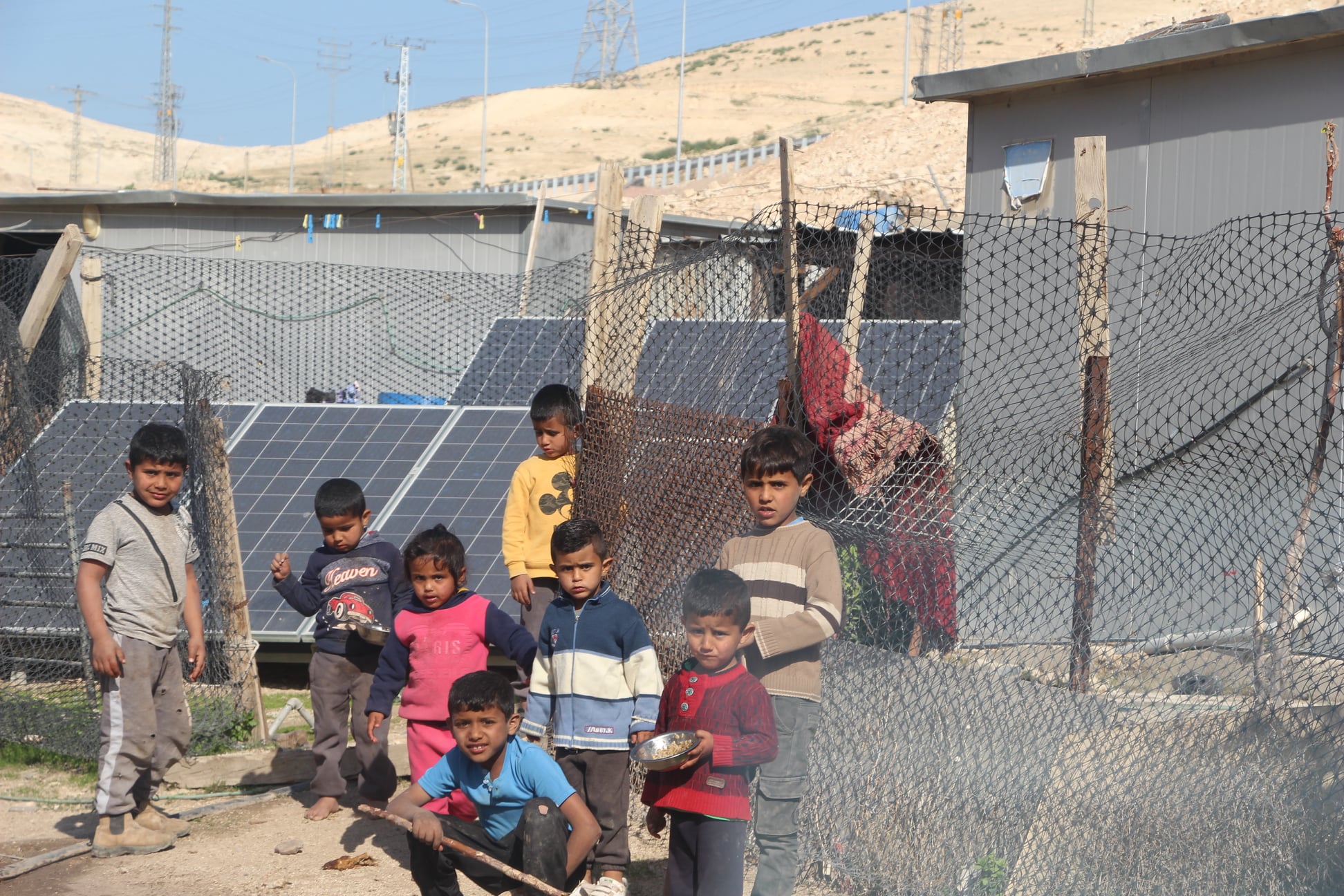 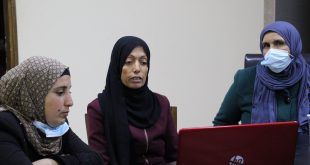 An analytical meeting of gender issues

Bethlehem University, in cooperation with ADWAR, organized a meeting through Zoom Monday 11/1/2021 at the ...