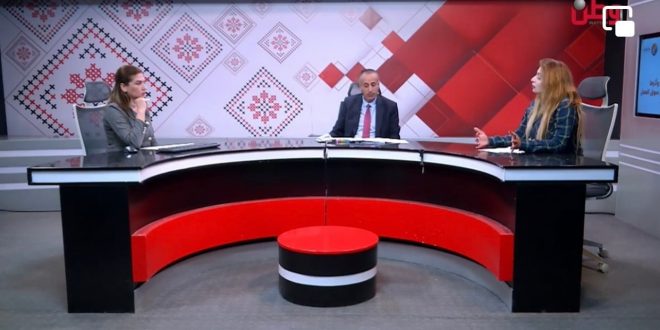 Share
The Assistant Undersecretary of the Personnel Bureau, Fathi Khader, said, “A person waiting for 16 years to get a job is normal because this is considered competition and there is a difference from the Jordanian system, as there is a tendency in Jordan to work in the same Palestinian system, so that the role is for one year to give a role for anyone to submit an application Employment, and thus there will be new and updated information so that he can apply for this job, as the citizen’s registration of his name and waiting for the job has had a negative impact.”
This came during a special episode presented through the Watan Media Network, in partnership between ADWAR and AMAN Coalition, with the title “The Integrity and Transparency System and its Impact on the Participation of Women and Young Women in the Labor Market”, within the initiative “The Role of Women in Hebron Governorate in Reducing the Effects of Corruption on Women and Strengthening the Values Integrity and Transparency”
With regard to the role of women in the public service and targeting them, I think that this is not true, because the percentage of women in government jobs is 47%, and therefore there is no problem, and the percentage of women among specialist employees such as teachers and doctors reaches 54%, and in leadership positions there is 16.2%.” of women, and therefore there is no discrimination against women, but they are present and strongly at all levels, as appointment in public institutions is based on the principle of equal opportunities.
He added: “Anyone can, in the event of filing a grievance and not being redressed, go to the judiciary, and therefore there is a set of procedures that can be resorted to, as it can constitute a new type of addition to the work system, and with regard to employee choices based on family and partisan considerations, the response is that 97% Of the appointments currently are in education and health, 2.5% are for the rest of the ministries and state institutions, and approximately 72% of civil servants work in health and education, and these sectors are the most appointed, and women in these sectors are the most participating, whether in the higher category or in job categories The five”.
In turn, Sahar Alkawasmeh, the General Director OF ADWAR, confirmed that “there is a shortage of women’s roles in Palestine in general and in Hebron in particular, as Hebron is far from the decision-making site, as the city was restricted to an industrial zone, and this reduced the participation of women In decision-making, and with regard to the presence of women in different sectors, we see that there is an absence of women in certain sectors such as tourism and communications”
She added, “It is very important for the right to access information in terms of the state’s status and the distribution of women’s roles. We see that women work invisibly, but there is an absence in the public visible role of women, and the problems facing women must be highlighted in the public sphere, as there are A point to be noted is that also in the event of complaints, women are the least likely to report a complaint.
And she continued, “ADWAR always promotes the presence and role of women, and therefore we ask the Personnel Council not to maintain the idea of closing in on oneself, as we always ask them to share information, and despite the percentages mentioned by Mr. Khader, the statistics indicate that unemployment among women It is the highest, and this is an indication that opportunities are lost without a fair promotion of opportunities between genders, and we also support women’s complaints.”
With regard to the participation of women in Hebron, she said: “ADWAR, through an initiative, sheds light on marginalized areas that suffer from an acute shortage of services, sheds light on state institutions and their work, and forms a pressure and influence force and gives women an opportunity to improve their social status. Often, women lack knowledge Sufficient procedures and work mechanisms to be followed”.
For her part, Aisha Hammouda, a member of the General Secretariat of the Palestinian Trade Union Federation, said: “We, as a union movement, follow issues that focus on the private sector, and the system governing work in the public and private sectors is to regulate the work relationship, which does not mean asking the same questions and showing results only, Rather, it is linked to 5 agreements, namely: pay equity, violence and harassment, family responsibilities, custody, and discrimination, and each one has laws and legislation so that women’s participation in the public sector is raised, especially in senior positions, such as undersecretary and assistant undersecretary, because the balance is not equal. Unemployment in Palestine is among the highest in the world, and we are working to empower women at the highest levels, so that there is a kind of equal opportunity.” 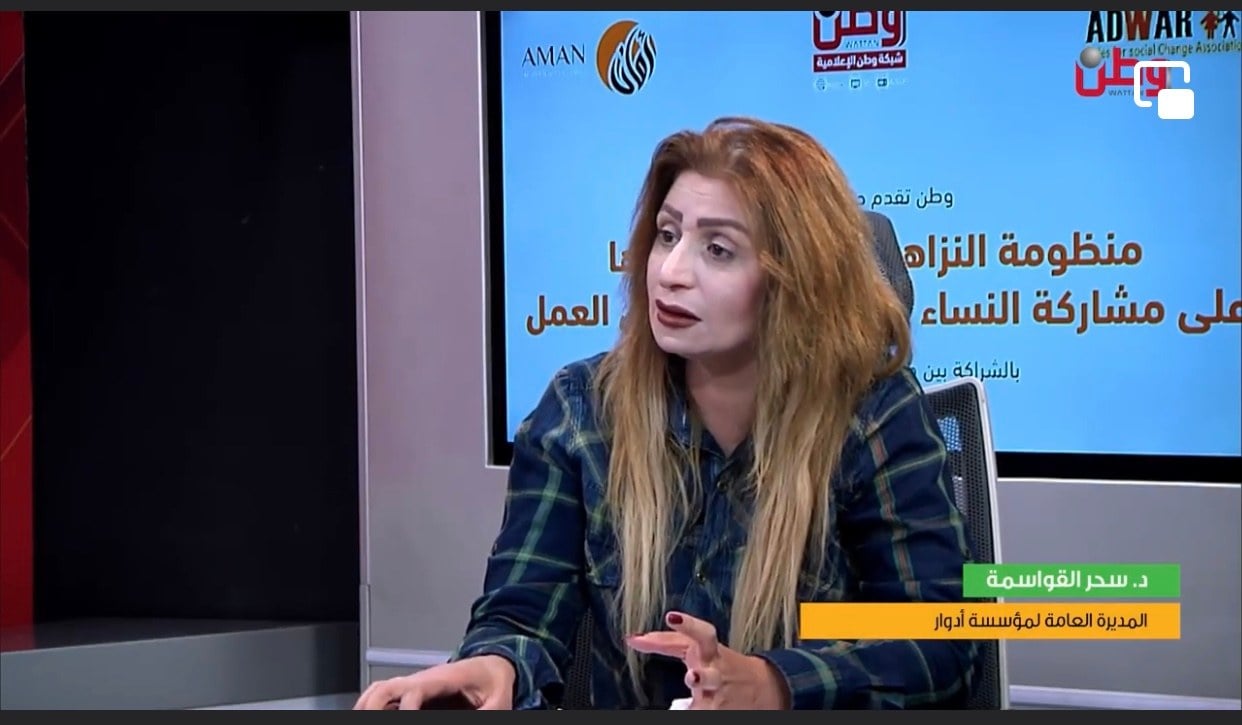 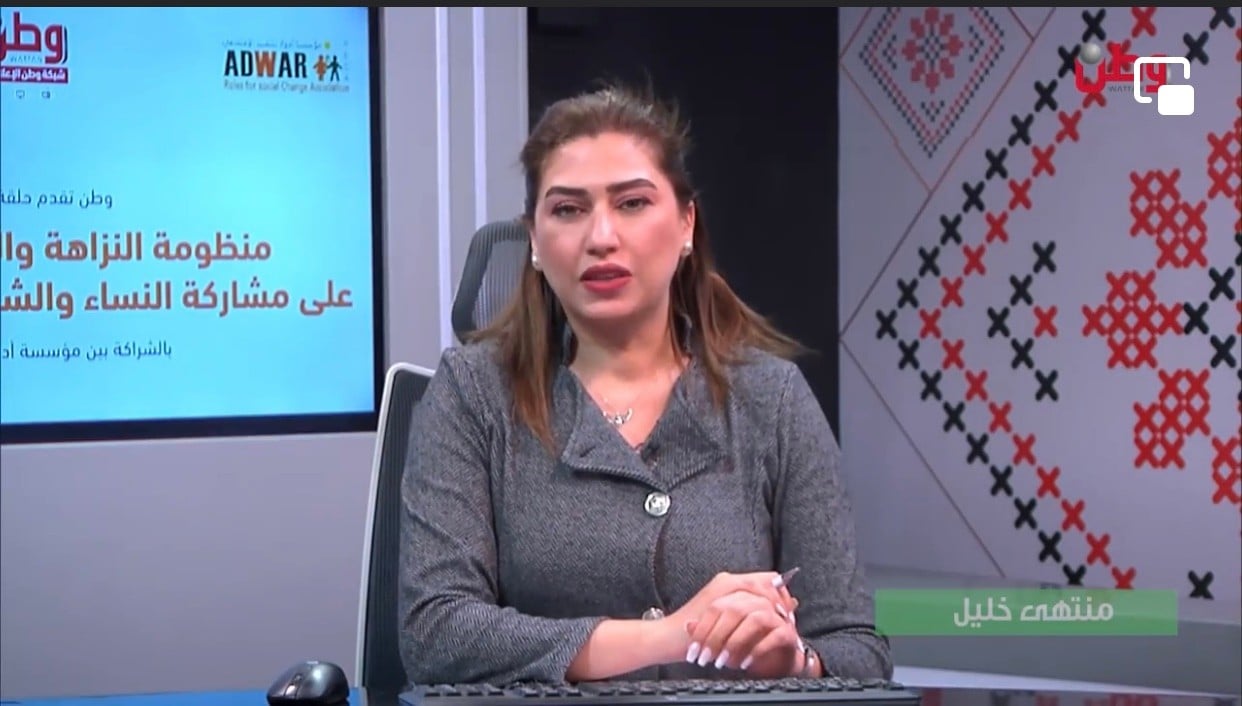 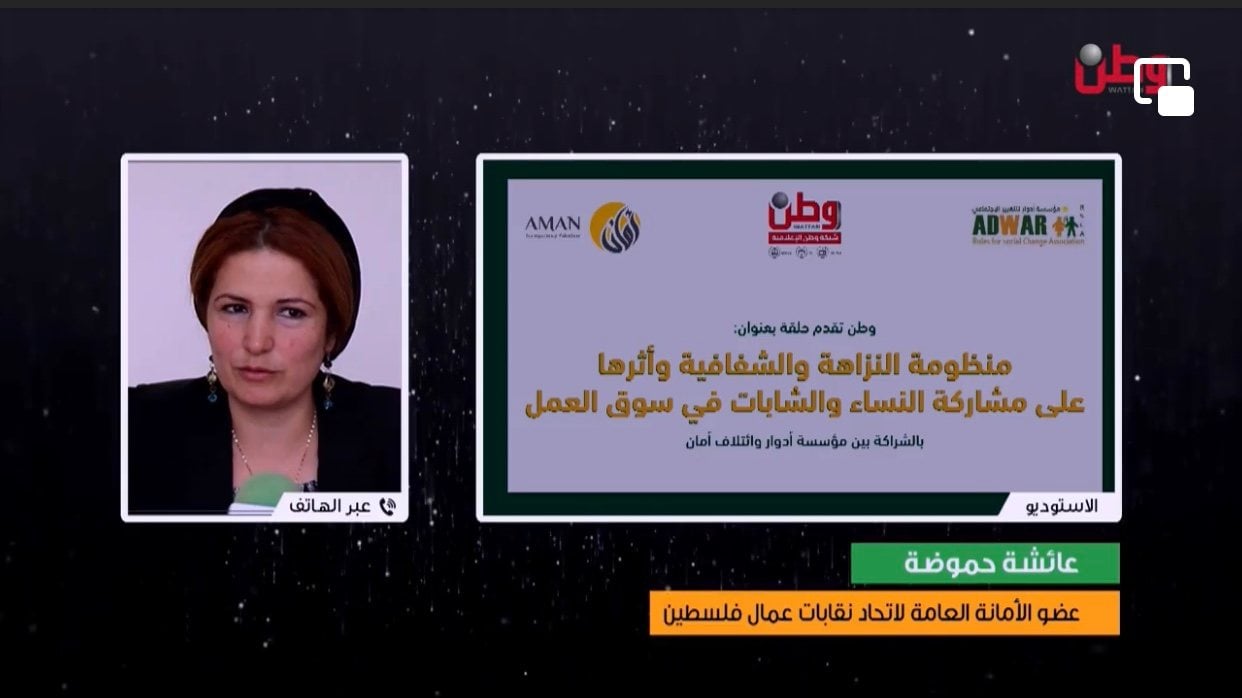 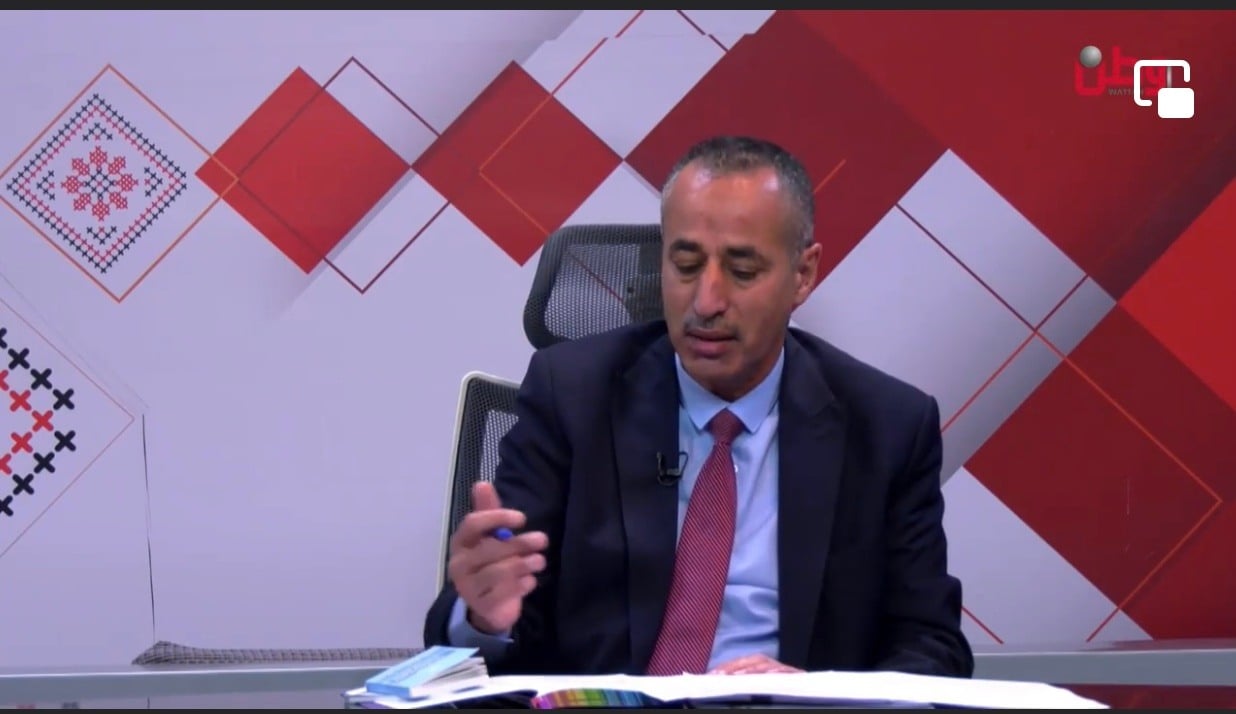 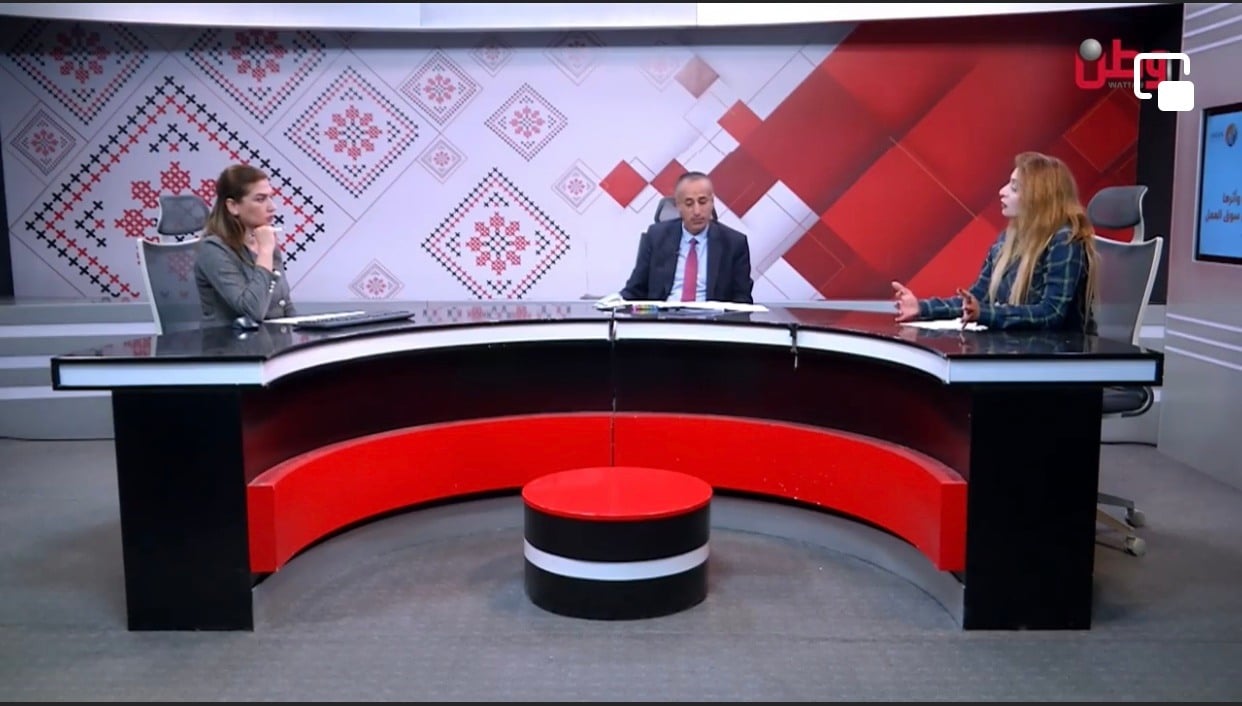 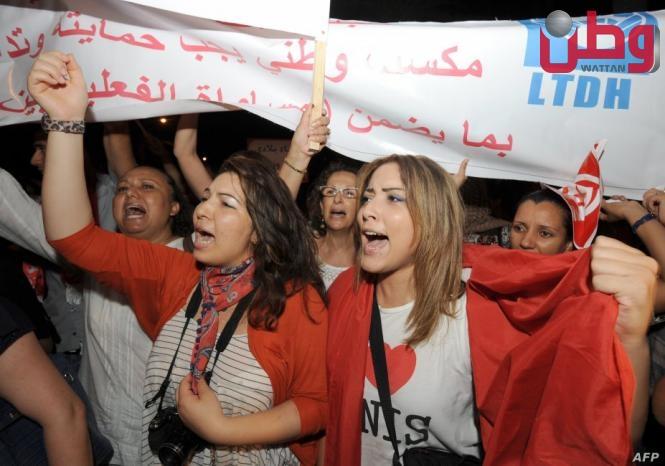 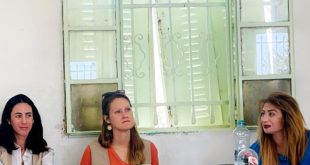