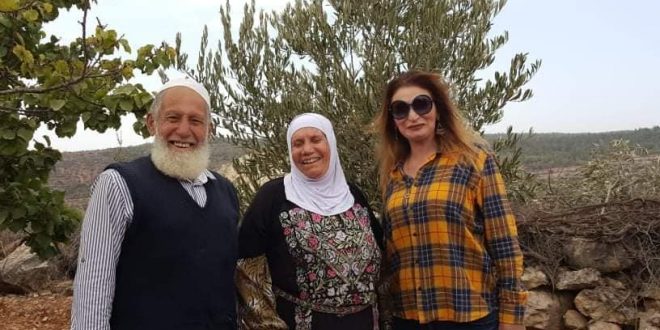 Share
Within the impact of patriotic songs and among the olive trees in Battir village, west of Bethlehem, Roles for Social Change Association – ADWAR celebrated the National Women’s Day, with the participation of a family that embodies a vivid example of the struggle of Palestinian women and their role in protecting their land on the one hand, and an effective partnership in social life with men.
Inside her land, which is full in crops and trees, Hajjah Safiya and her husband, Hajj Muhammad, received ADWAR’s staff with patriotic songs from the Palestinian heritage, then she began her speech by emphasizing that preserving the land and cultural heritage is one of the most prominent components of the national struggle that the Palestinian woman embodied alongside men.
El Hajja Safia added that her life with her husband for fifty years was based on partnership and cooperation, and this cooperation is what makes them strong for their steadfastness and preservation on their land.
As for Hajj Muhammad said that cooperation based on partnership is the basis of a happy life. A man’s participation in his wife is not a diminution of his ability, it’s the contrary, it is a source of strength for the man and society as a whole, adding that their lives were and are still based on partnership in everything, which is the secret of their happiness.
For her part, the General Director of Roles for Social Change Association, Sahar AlKawasmeh said that choosing ADWAR Association to celebrate the National Day with this family came from the point of affirming that Palestinian women are partners in the Palestinian national struggle and construction from the period of the British Mandate until the present day.
AlKawasmeh added that “the Hajjah Safiya family and her husband, Hajj Muhammad, they are among the most beautiful examples that reflect the partnership based on respect for roles”.
Benefits that do not fit the Palestinian woman’s giving
In AlKawasmeh ‘s question about the reality of Palestinian women today, Alkawasmeh said that despite women’s struggles that are presenting , women did not go out into the public sphere as required at human rights level. Women’s political participation is do not exceed 20%, which is a dangerous sign that calls for more pressure and efforts.
AlKawasmeh expressed her hope that this reality will change for the better, and the failure of women to obtain their entitlements refers to the lack of laws that guarantee equality, and the failure of government decisions to adequately enhance the status of women, and this leads to women not taking to decision-making positions and limiting their participation in public life. 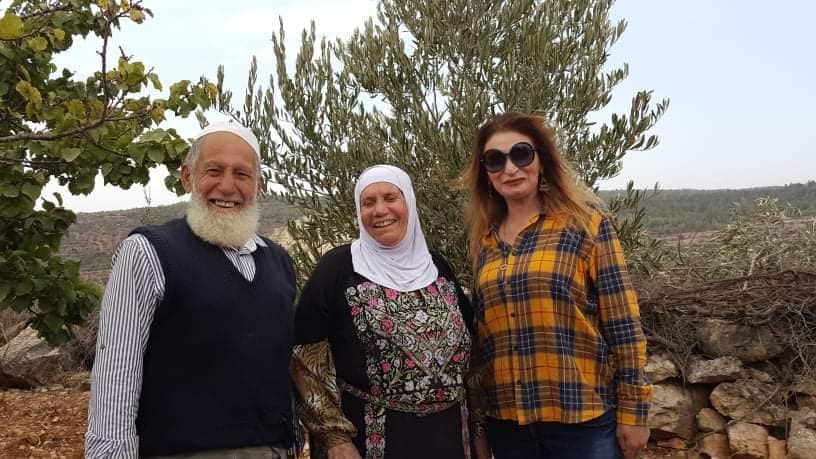 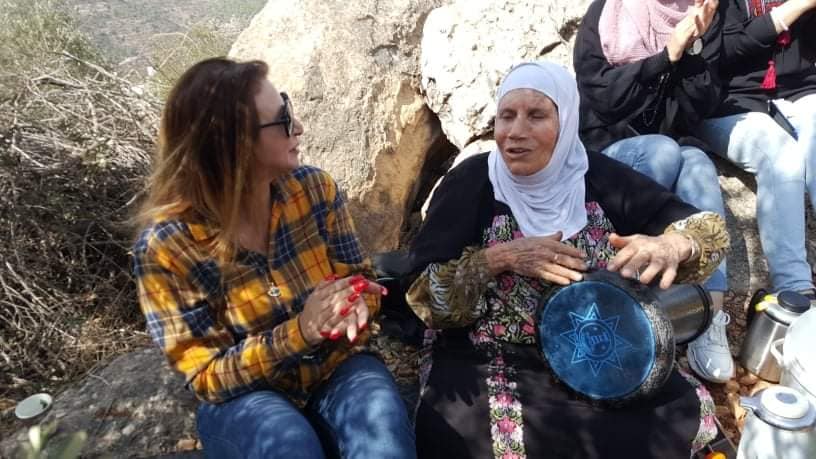 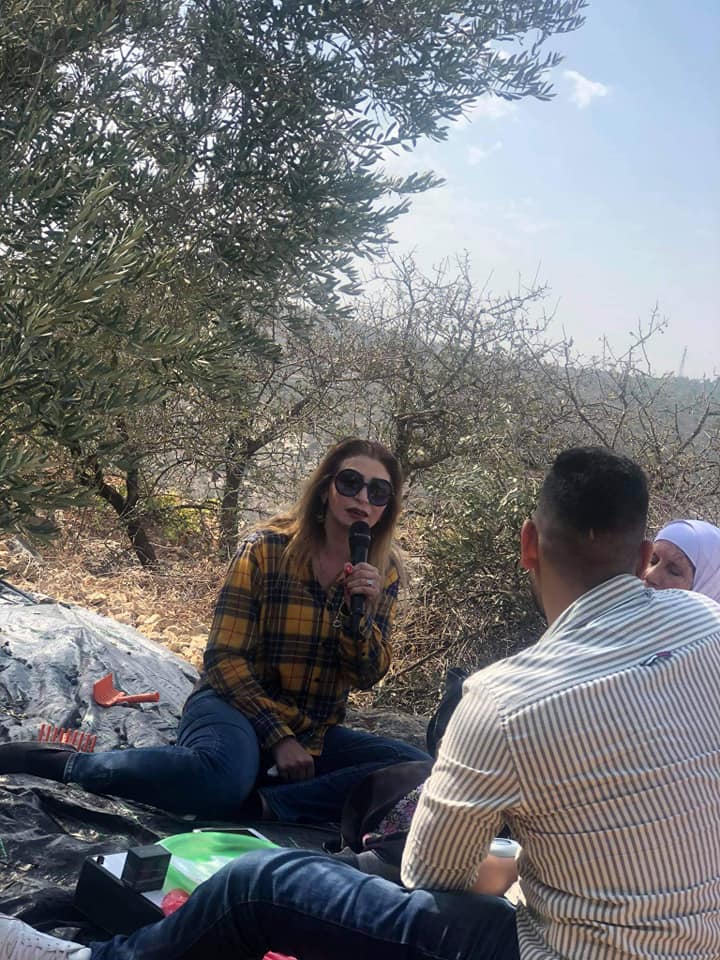 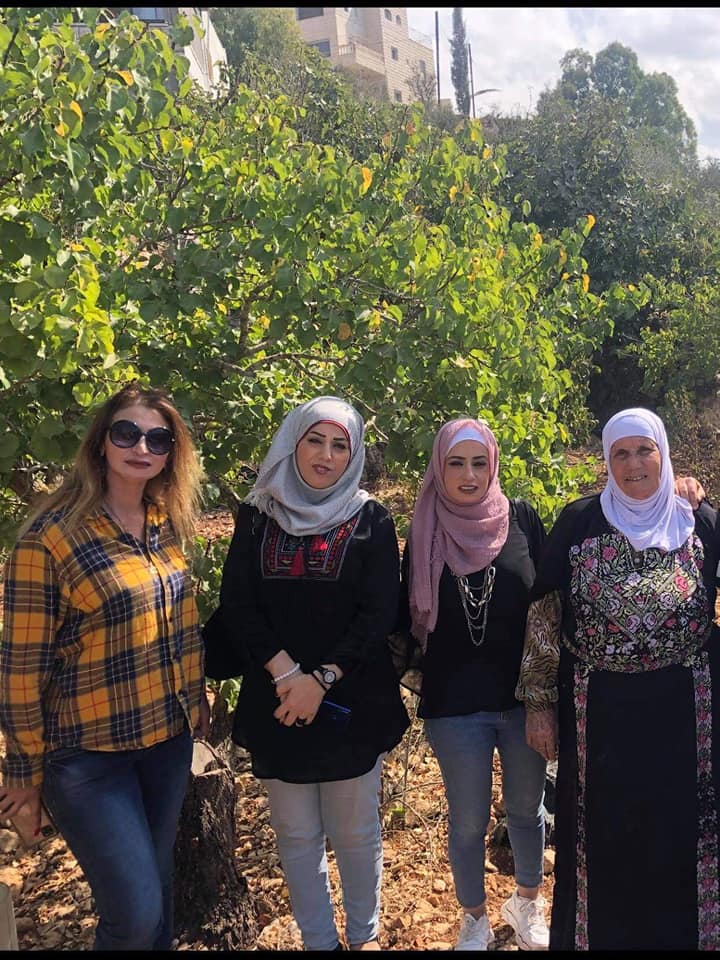 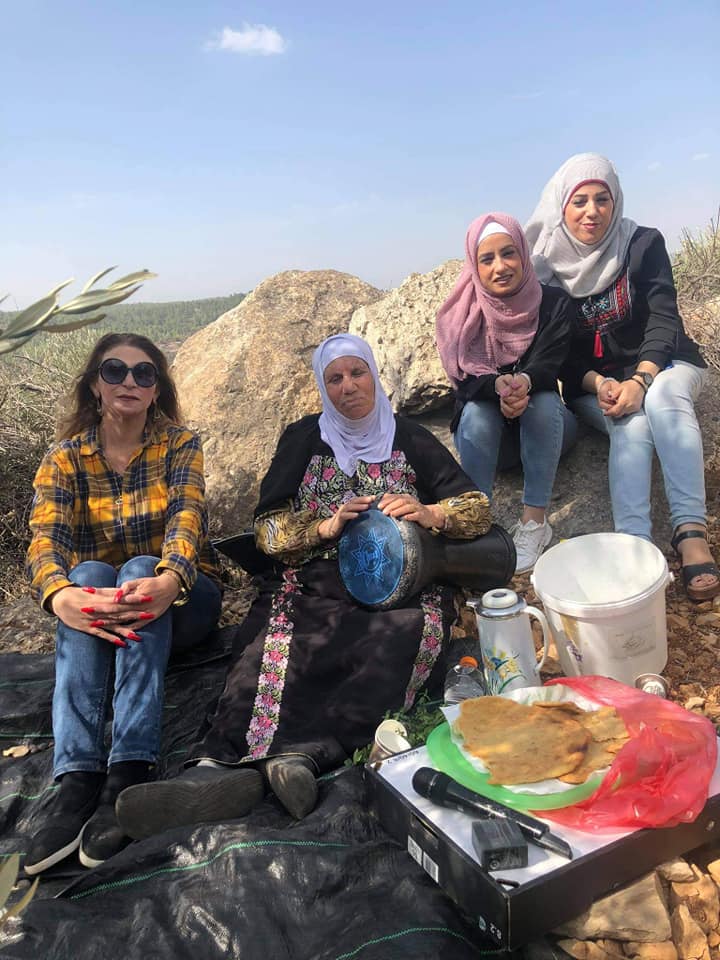 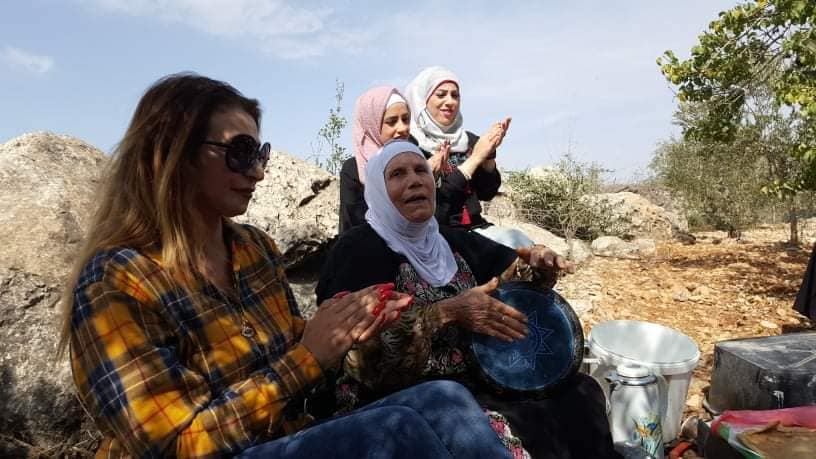 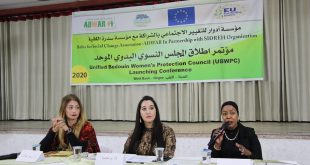 In an honor of Violence against Women campaign week, ADWAR Association, in partnership with the SIDREH organizations in Negev, launched a conference to announce the Unified Bedouin Women Council today, Sunday 22/11, in Hebron

This conference comes within the activities of Our Path for Prosper Future project, funded by ...